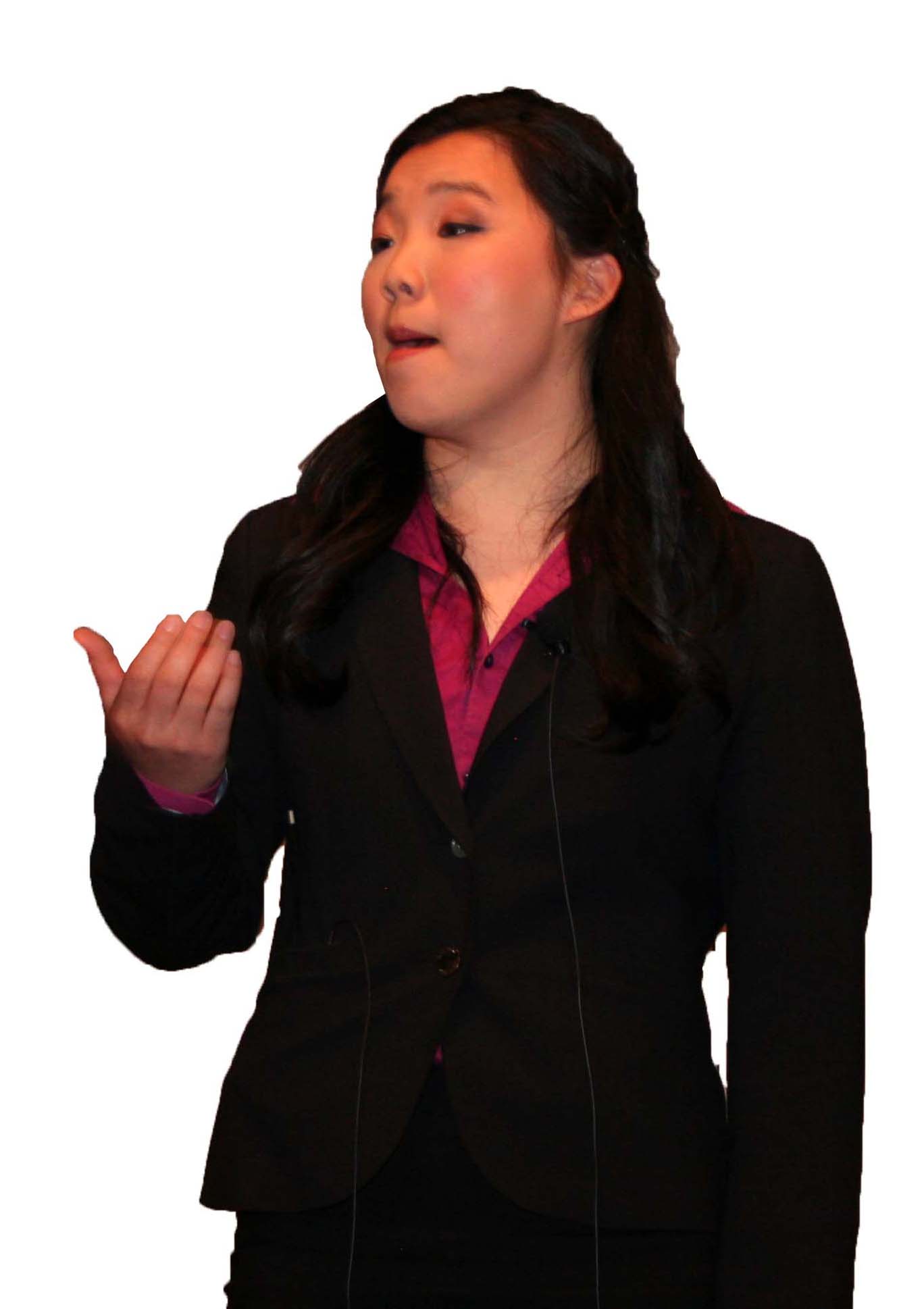 The branch competition is held in January or February each year.

Sabrina delivered her speech on “Is it Time to Pass the Equal Rights Amendment” to about 120 attendees. A sophomore at Mark Keppel High School, Sabrina received a $500 stipend for her future studies.

The first Speech Trek final competition was held at the April 2007 state convention. This year’s competition was the toughest in the ten years of the speech contest. There were a record number of entrants, and the quality of the finalists’ speeches was unexcelled in the contest’s history.

You can watch and listen to Sabrina’s speech, as well as those of Nikhita and Sarah, on the AAUW California website (aauw-ca.org).